This page has been set up as a record of and tribute to the many men and women who served in World War 2 and through good fortune returned home to their families, though often changed physically and mentally.  Also, we will list below as far as possible those who served in various ways on the Home Front at Denbies or Ranmore Common.  There is also a linked page for those who served in the Denbies Home Guard.

Of course, without a definitive record such as the War Memorial, tracking down those who survived is no easy task, and so this page and its companions They Also Served (World War 1) and The Denbies Home Guard are a work in progress.  Facts were jotted down in various ways and at various times as they came to light (often while researching another family member);  there is, therefore, often inconsistency of treatment, which will be addressed in time.  Also, sources have not yet been listed, but again this will be remedied in due course,

It is hoped that more information can be added to this page as it is discovered.  If you have information to add or correct, or photographs of these or other people who served in the Second World War and were associated with Denbies or Ranmore Common, please contact us.

Below are the names of those that for various reasons we know or believe to have served in, and survived, World War 2.

The Hon. Archibald Edward CUBITT, brother of Roland, 3rd Lord Ashcombe, b. 1901, d. 1972. Major, Surrey and Sussex Yeomanry.   Home service throughout the War, for most of the time commanding prisoner-of-war camp or camps. 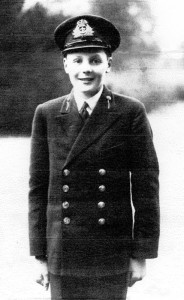 Cadet Hugh Cubitt 1942 (his own copyright)

Hugh MACKAY, born c.1908 Scotland.  In tank corps at beginning of the war, captured in the desert and held prisoner for much of the war. Died at Lincoln (?or Lincoln Road, Dorking), 1979. Buried Ranmore churchyard (Q8). 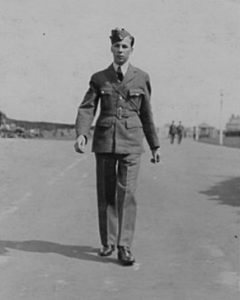 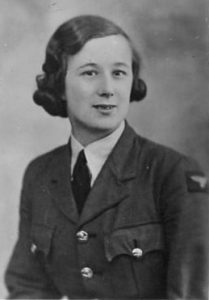 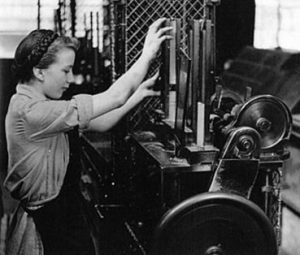 Irene (Rene) G. ROYAL, later MACKIE, daughter of George Herbert Royal and Emily Louisa nee Hedger.  Born in 1924, Rene worked at Dorking Station for Southern Railways printing third-class railway tickets.  This was regarded as essential war work.  Being only 17, she had failed to persuade her father to allow her to join up like her older sisters Elsie and Laura Royal (see above).